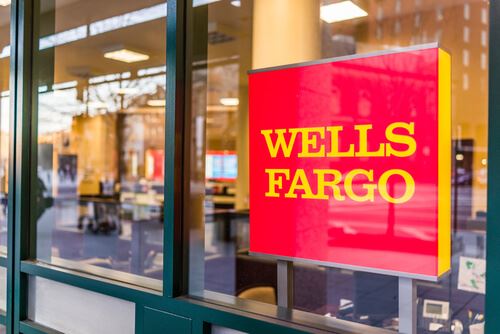 While Wells Fargo has barely recovered from the fake-accounts scandal in 2015, it’s recently come to light that the bank has been making unauthorized changes to customers' mortgage payments over the past 2 years. Several borrowers are now filing lawsuits against the big California-based lender, claiming Wells Fargo changed the terms of their mortgage without their consent.

Wells Fargo allegedly made modifications to the terms of home loans held by borrowers’ who were facing bankruptcy. The bank reduced monthly payments, but extended the length of the loan, in one case by as much as 30 years. While the decreased monthly payment may sound appealing, the increased duration would mean the customers would pay a drastically larger sum during the life of the loan. In order to make such changes, the bank should have followed proper protocol, receiving permission from either the customers or the relevant bankruptcy courts. Instead, borrowers are claiming they never agreed to the changes Wells Fargo implemented.

The bank has denied any such activity and claims their loan modifications are designed to benefit customers and help borrowers when they encounter financial challenges. Furthermore, Wells Fargo claims they did receive permission from the correct parties and would “not finalize a loan modification without receiving signed documents.”

Unfortunately, this isn’t the first time the bank has been caught in faulty practice with mortgages. Wells Fargo has faced issues in the past regarding payment change notices on mortgages filed with the bankruptcy courts. The bank had failed to appropriately notify borrowers in bankruptcy of the shifts in their monthly payments due to different real estate taxes or insurance costs. After reaching a settlement in 2015 with the Justice Department, Wells Fargo had to pay $81.6 million to the aggrieved customers. The settlement affected roughly 68,000 homeowners.

The reported unsolicited loan changes have come from Louisiana, New Jersey, North Carolina, Pennsylvania, and Texas, but could appear elsewhere across the nation. So far, the North Carolina court has found at least 25 borrowers’ loan changes since 2015, any of which could lead to potential lawsuits. Many of these modifications began while Wells Fargo was facing separate accusations for creating fake accounts in order to fill quotas, a scandal that received a great amount of media attention. As the investigation continues to unfold, it remains unclear how many total borrowers have been effected.

To learn more about the accusations and the specific lawsuits filed against Wells Fargo, click here.

If you noticed any unauthorized changes to your Wells Fargo home loan, contact Schlesinger Law Offices, P.A. for a free case evaluation!