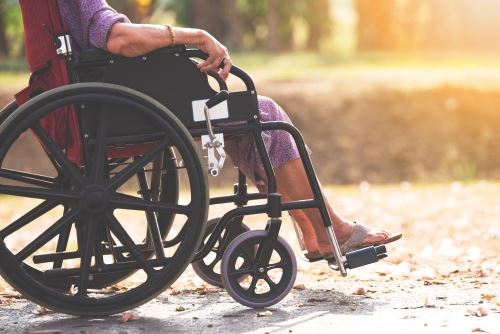 The Rehabilitation Center at Hollywood Hills in Hollywood, Florida is facing investigations after it has reported at least eight least elderly residents passed away this week. The details of the deaths are still not entirely known but it is suspected that the lack of air conditioning since Sunday is a significant contributing factor. Hurricane Irma battered the region over the weekend and disabled power grids, leaving millions, including the nursing home and its residents, without electricity.

Three of the decedents passed away while within the nursing home and another six died after being taken to the hospital for emergency treatment. Upwards of 115 residents have been evacuated due to the apparent unlivable conditions within the facility. There is a concern for the health of the evacuees, as it has been reported that there are “a number of critical [condition] patients”.

Beyond The Rehabilitation Center at Hollywood Hills, an estimated 20% of all nursing home facilities in the state do not have complete power after Hurricane Irma, according to the Florida Health Care Association. Fire and police departments in Hollywood, Florida are reportedly visiting nursing homes throughout the city to ensure that safety standards are being met, especially regarding climate control systems.

Florida Governor Rick Scott has demanded answers from the nursing home, which could be found criminally negligent for the multiple deaths. The Agency for Health Care Administration and the Department of Children and Families are both conducting their own investigations into the incident and are expected to also be aided by investigators from the Hollywood Police Department.

In its unofficial defense, a spokesperson from The Rehabilitation Center at Hollywood Hills claimed that fans and spot coolers were being used throughout the days after Hurricane Irma. It has also been noted by Florida Power and Light that the entire facility was not without power after the natural disaster.

(For more information about this ongoing story, you can click here to view a full article posted by CNN.)

Schlesinger Law Offices, P.A. is a Fort Lauderdale personal injury law firm that has been serving clients and protecting their rights since 1955. If your loved one has been injured due to the negligent safety practices of a nursing home or assisted living clinic, including failing to provide adequate air conditioning and power after Hurricane Irma, you can contact our nursing home abuse lawyers to discuss potential legal options and compensation.