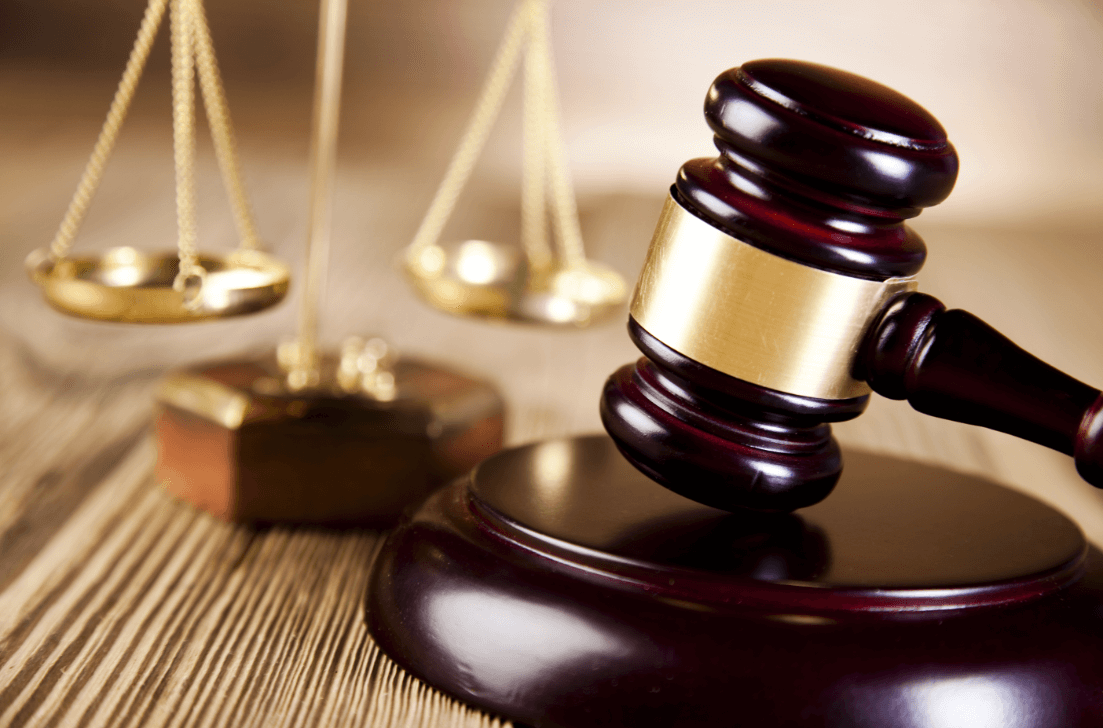 Attorneys Scott Schlesinger and Jonathan Gdanski recently secured a $20 million jury verdict for Herbert Landi, the widower of a woman who died of lung cancer in 1999 caused by smoking cigarettes.

Marion Landi, the wife of Herbert and a mother of four, died in 1999 because of lung cancer. According to Herbert, she smoked Lucky Strike and Camel cigarettes. He filed a lawsuit against R.J. Reynolds and Philip Morris USA Inc., alleging negligence, conspiracy to fraudulently conceal, fraud by concealment, and strict liability.

During the trial, Schlesinger told the jurors that Marion Landi switched to light and low-tar cigarettes, believing that they were better for her health because of information published by the tobacco industry. Attorneys for the tobacco companies argued that she never tried to quit and were aware of the potential health issues tied to cigarettes, but Schlesinger argued that she was in fact the “the perfect customer” because of her belief that switching to the light cigarettes was a healthier option.

“There is an illusion of filtration; they knew all along it was an effective marketing gimmick,” argued Schlesinger. “They knew all along they were intercepting quitters. They didn’t want Marion Landi to quit.”

The jury awarded Herbert Landi $8 million for the wrongful death of his wife on June 2. R.J. Reynolds and Philip Morris USA Inc. requested a mistrial because the jury wasn’t stopped at question eight, arguing that the case resulted in a tainted verdict. On June 8, instead of declaring a mistrial, the judge accepted the wrongful death portion of the verdict and disregarded the jury’s findings on questions after that. The same jury then assessed $7 million in punitive damages against R.J. Reynolds and $5 million in punitive damages against Philip Morris USA Inc.

At Schlesinger Law Offices, P.A., we are committed to fighting for the rights of injured victims, no matter the odds. If you were seriously injured and are in need of an experienced and dedicated Fort Lauderdale personal injury lawyer, give our firm a call at (954) 467-8800 to discuss your case over the phone today, or fill out our online form to let us know the details of your situation and start out with a free case evaluation.