Florida Teen Suffers Lung Collapse After Vaping for a Year 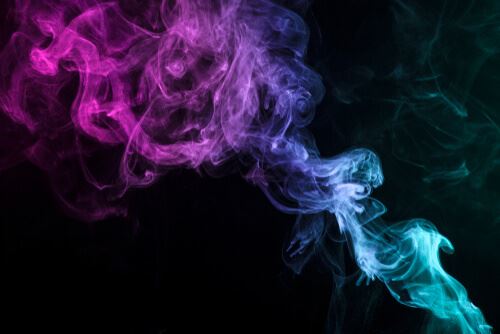 E-cigarettes are often advertised as “safer” than conventional cigarettes, but the truth is that there are many health hazards associated with these products. Take the case of 18-year-old Floridian Chance Ammirata, who recently suffered a life-threatening lung collapse because of his JUUL vaping habits.

According to reports, Chance took up vaping JUUL e-cigarettes about a year and a half ago, when he was only 16 years old. Assuming that they were a safe alternative to smoking, he became a chronic user, often going through a single JUUL flavor pod in a matter of days. Unfortunately, in late July he was rushed to the hospital to treat a collapsed lung after a small ache in his chest exploded into acute pain.

E-Cigarettes Can Cause Serious Lung Damage

In order for Chance to survive the lung collapse, a team of seven surgeons had to re-inflate his lung with a tube and keep it there throughout the surgical procedure. They also found black dots covering his lungs, which Chance later shared on social media in an attempt to warn his friends and peers. In his Instagram post, Chance wrote, “When they did the actual major surgery to re-inflate my lungs, the surgeon said, ‘Whatever you’ve been smoking has been leaving these block dots on your lungs.’”

Although it’s still unclear exactly what caused the black dots to develop, many researchers have already documented the presence of toxins in e-cigarette products, which can include dangerous bacteria and fungi in addition to untested chemical substances. When inhaled through a vapor delivery system, all of these impurities have the potential to cause respiratory problems in long-term users, from asthma to lung disease.

At Schlesinger Law Offices, P.A., we have a nationally-recognized tobacco litigation team that has led the way on JUUL e-cigarette lawsuits. Our highly-skilled attorneys in Fort Lauderdale are committed to protecting underage users from the long-term effects of JUULing, and we aim to hold the company accountable for its deceptive advertising practices. Whether it results in nicotine addiction or major lung damage, JUUL e-cigarette use has already affected dozens of families across the country. By taking firm legal action, we hope to secure some measure of justice for those who have been hurt by the e-cigarette craze.