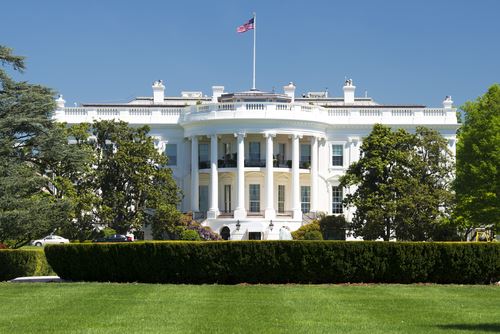 Johnny DeStefano, a senior adviser to the Trump administration, left the White House to pursue other roles, including serving as a consultant to the popular vaping business, Juul.

The Washington Post published the initial report of DeStefano’s leaving, describing him as “a counselor to the president who served as a bridge between the Republican Party and the administration.” DeStefano headed the Office of Presidential Personnel when Trump was first appointed and served as a political adviser during his time in the White House. He is expected to assist with Trump’s 2020 presidential election campaign, regardless of his departure.

Juul, DeStefano’s next expected venture, is a central figure in the discussion of e-cigarette regulation — the industry has remained largely ungoverned, despite substantial evidence of the health risks the habit presents, especially in young adults. The brand’s popularity with teens — a demographic targeted by Juul in its advertising — has received particular scrutiny. Several states have made efforts toward legal action to curb teen Juul use, such as banning flavored pods. Lobbyists around the country are working to oppose these bans.

Juul has access to a wealth of insider political knowledge in its battle against the FDA. The government agency has yet to establish comprehensive regulations on vaping, although the dangers of e-cigarettes have been well-documented for years. Many vaping products remain on the market without FDA approval.

The highly unregulated e-cigarette industry endangers young people with their deceptive marketing and attempts to suppress the truth about the hazards of smoking. At Schlesinger Law Offices, P.A., our attorneys are committed to holding Juul and other vape companies accountable for the health risks they pose to teenagers. If someone in your family was injured or developed an illness resulting from vaping, contact us today.