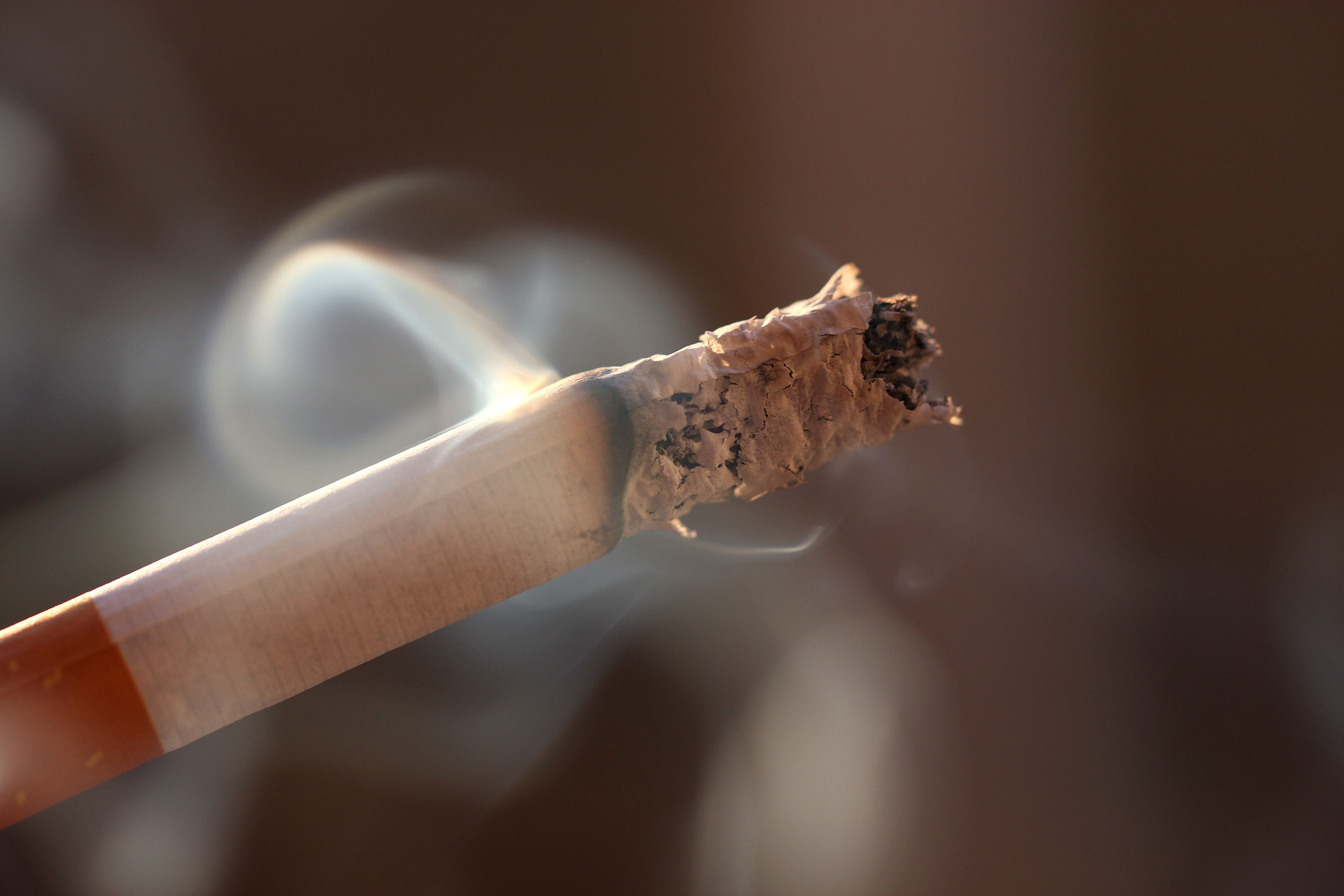 The Schlesinger Law Offices, P.A. legal team won a verdict totaling $157 million for the husband of a wrongful death victim. The case was for the wrongful death caused by a smoking-related respiratory disease and lung cancer and was brought against the two largest tobacco companies in the United States, R.J. Reynolds and Philip Morris.

R.J. Reynolds and Philip Morris were ordered to pay $74.1 million each in punitive damages. The case previously yielded $9.2 million in compensatory damages for the plaintiff, the spouse of a deceased man who passed away in 2018. The deceased originally brought the case against the tobacco companies, alleging that they concealed the hazards of smoking and contributed to his nicotine addiction and lung cancer. The wrongful death trial featured video testimony from the deceased, recorded prior to his death. The case was related to Engle v. Liggett Group Inc., a 1994 Florida class action case against tobacco companies that spawned a number of individual trials.

The defendants argued against the plaintiff’s claims by stating that they have changed the way they do business compared to their pasts. Despite their claims of improvement, R.J. Reynolds and Philip Morris continue to manufacture tobacco products that are falsely advertised as “healthier” than other cigarettes. Philip Morris’ parent company, Altria, recently invested in JUUL, an e-cigarette company that markets to teenagers.

The companies also challenged the plaintiff’s right to bring a claim, arguing that he and his husband were not married when the case was initially filed. However, the couple married just three days after gay marriage was legalized nationwide in 2015, following decades of living together.

Attorneys Scott Schlesinger, Steven J. Hammer, Jonathan Gdanski, and Brittany Barron represented the victim’s husband and tried the case. The claim is the first tobacco-related wrongful death case in the state of Florida in which the plaintiff is a same-sex spouse of the victim.

Call (954) 467-8800 or complete our contact form to schedule a free case evaluation with our attorneys.