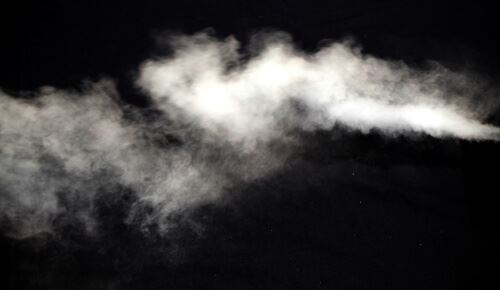 In response to teen vaping and reports of unexplained lung disease, the Trump administration is seeking a ban on all nontobacco flavors. Teenagers are drawn to sweet and fruity flavors, so Trump sees the ban as a solution to the problem of vaping, “especially vaping as it pertains to innocent children.”

In just one year, federal statistics have revealed a 78% increase in e-cigarette use among high school students. With several deaths related to vaping, the Food and Drug Administration is working on guidance that would allow Trump to implement the ban after a period of several weeks. With FDA approval, all flavored e-cigarettes would be removed from the market within 30 days of the order. Tobacco flavors would be able to stay on the market, pending approval.

Health and Human Services Secretary Alex Azar supports the ban and encourages the removal of “these attractive flavored products from the marketplace,” even before the FDA approves it, if possible.

Historically, e-cigarettes have been underregulated by the FDA, which only received authority to regulate tobacco products in 2009 and has only been able to regulate vaping products since 2016. The FDA considered enforcing new laws around this time, but enforcement was delayed to 2022 when Trump came into office in 2017.

Youth vaping poses a myriad of dangers. Young people can become addicted to e-cigarettes and even contract mysterious, sometimes fatal lung illnesses. So far, six people have died from illnesses related to vaping, and almost 500 cases of e-cig-related lung disease have been reported.

How to Protect Yourself

The FDA is hard at work on Trump’s ban. In the meantime, the CDC and the Surgeon General recommend refraining from e-cigarette use. If you or someone you know has already been affected by addiction, lung disease, or other health concerns after using a Juul or other vaping product, call Schlesinger Law Offices, P.A., today!