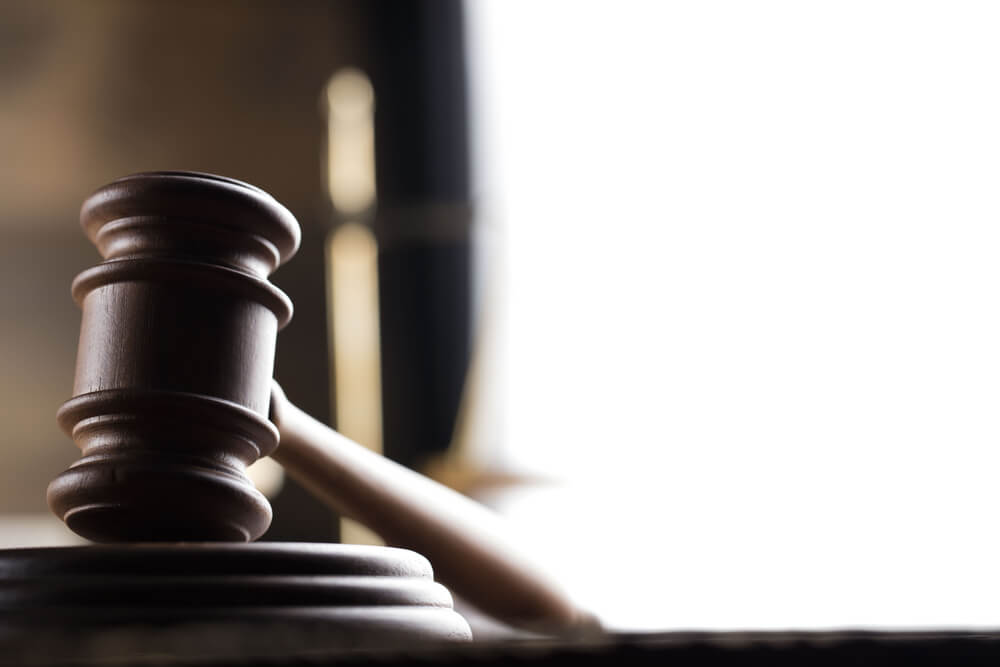 With a 60-year tradition of groundbreaking settlements and verdicts, Schlesinger Law Offices, P.A. is often recognized for leading the charge in high-profile personal injury cases, from premises liability to tobacco litigation. Most recently, our firm was acknowledged in a Daily Business Review article on the “magic sauce” behind the biggest verdicts and settlements in the Southeast.

In particular, the article quoted Attorney Bryan Hofeld, who played a pivotal role in the “Psycho Swing” premises liability lawsuit against an amusement ride company in South Florida. Attorneys Zane Berg and David Silverman also tried the case with Hofeld and were also mentioned. In this case, our team recovered over $6.5 million for a Broward County family whose 11-year-old was seriously injured on a carnival ride.

According to Attorney Hofeld, the way both parties conduct themselves during settlement negotiations can have a significant impact on the final outcome – and if one party does not cooperate or shows an unreasonable attitude about the proceedings, that may count against them later when the jurors or judge award damages. He also stressed that during trial, human factors like misperception and bias tend to “creep in,” even when everyone strives to be impartial.

“We’re all human,” said Attorney Hofeld, “And being human, sometimes, if a particular lawyer representing one side or the other is not likable, or is unprofessional or is rude, certainly that can color how a jury may view that side’s version of the case, because it’s hard to separate that.”

A Continuing Tradition of Success

As seasoned trial lawyers with millions won for our clients, our team at Schlesinger Law Offices, P.A., has the resources and dedication to fight for injury victims nationwide. In 2019 alone, our firm recovered over $300 million in verdicts and settlements, including a $157 million judgment against Phillip Morris in a landmark same-sex tobacco case. Combining careful strategy and compassionate counsel, our attorneys can help those who have suffered as a result of negligence and wrongdoing.