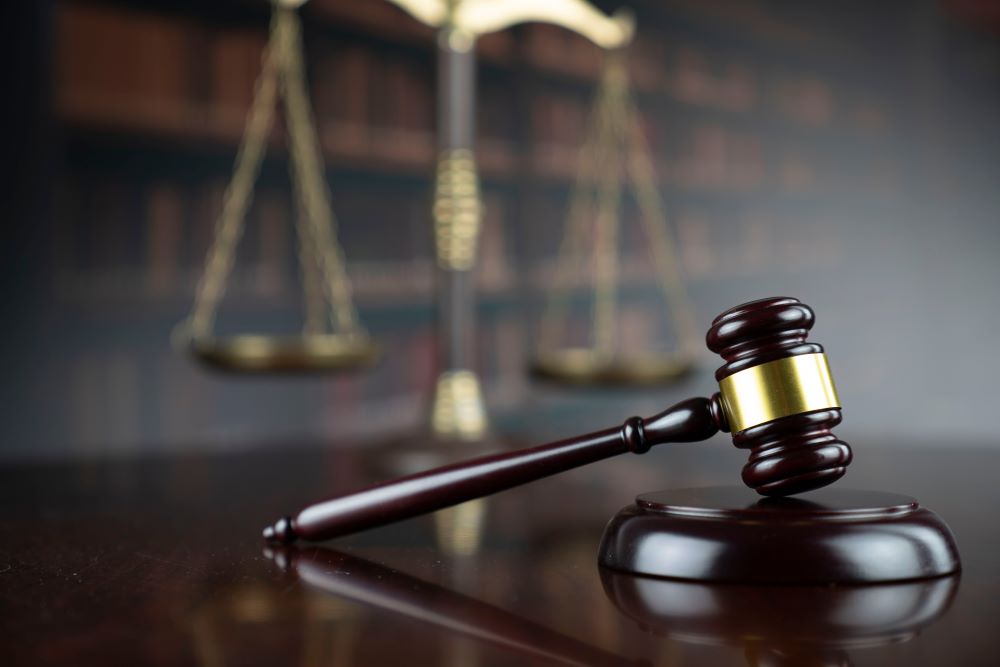 Schlesinger Law Offices, P.A. is proud to announce that Daily Business Review awarded our legal team with the Litigation Department of the Year — Products Liability award for our work in 2019. This accolade comes as a result of our attorneys’ outstanding work in litigating claims against the two largest tobacco companies in the United States.

Every week, Daily Business Review delivers breaking news and discusses recent developments in the United States. It is a well-known resource for both legal and business professionals to network and navigate industries in South Florida. As the name suggests, only one legal team is awarded the Litigation Department of the Year award per practice area on an annual basis. Thus, it is a great honor to be recognized for our dedication to uplifting South Florida communities.

The verdicts that our firm won against R.J. Reynolds Tobacco Company and Philip Morris USA amounted to millions of dollars, $157 million of which was won in Caprio v. Philip Morris, 2007-CV-036719, for the late Edward Caprio and his surviving husband, Plaintiff Bryan Rintoul. This was the largest jury verdict in five years in regards to the state of Florida’s Engle progeny tobacco suits.

According to Florida law, a spouse can file a wrongful death claim if they were married at the time of their loved one’s diagnosis. Although Caprio and Rintoul were committed to each other since the 1980s, they were unable to get married until 2015 when the U.S. Supreme Court legalized same-sex marriage. Despite horribly homophobic arguments from the defense, the jury ruled in favor of Rintoul because our team at the Schlesinger Law Offices, P.A. truthfully insisted that these two men would very well have been married long before Caprio’s diagnosis if it was not for the marriage ban. Therefore, Rintoul was able to fight for the non-economic damages associated with the devastating loss of his husband, who developed lung disease and eventually died from tobacco use.

Furthermore, our litigation team was able to prove before a jury that R.J. Reynolds and Philip Morris perpetrated and perpetuated a decades-long conspiracy to veil the risks of smoking tobacco. On top of that, Attorneys Scott P. Schlesinger, Jonathan R. Gdanski, Steven J. Hammer, and Brittany C. Barron uncovered that Defendant Philip Morris was financially invested in Juul Labs, an e-cigarette manufacturer.

In another major tobacco trial that our team at Schlesinger Law Offices, P.A. litigated in 2019, our lawyers argued before a Broward County jury that the R.J. Reynolds Tobacco Company and Philip Morris USA should be held accountable for a family’s tragic loss of their loved one, Rita Mahfuz. Mahfuz smoked these tobacco companies’ cigarettes for her entire life, causing her to develop and eventually succumb to lung cancer. Our attorneys were able to win a $37 million verdict against these negligent tobacco companies for Mahfuz’s family and their terrible, untimely loss.

Schlesinger Law Offices, P.A. Is Here for You

Schlesinger Law Offices, P.A. strives to adhere to high standards of excellence while representing clients injured by negligence. Based in Fort Lauderdale, our multi-generational firm has won numerous record-setting verdicts, as well as multiple awards for our work. We are recognized by Super Lawyers®, Rising Stars, U.S. News & World Report in partnership with Best Lawyers®, and many more. Whether you were injured at the hands of a large tobacco company, by a negligent medical professional, or in a construction, car, or truck accident, Schlesinger Law Offices, P.A. has the experience needed to fight for you.