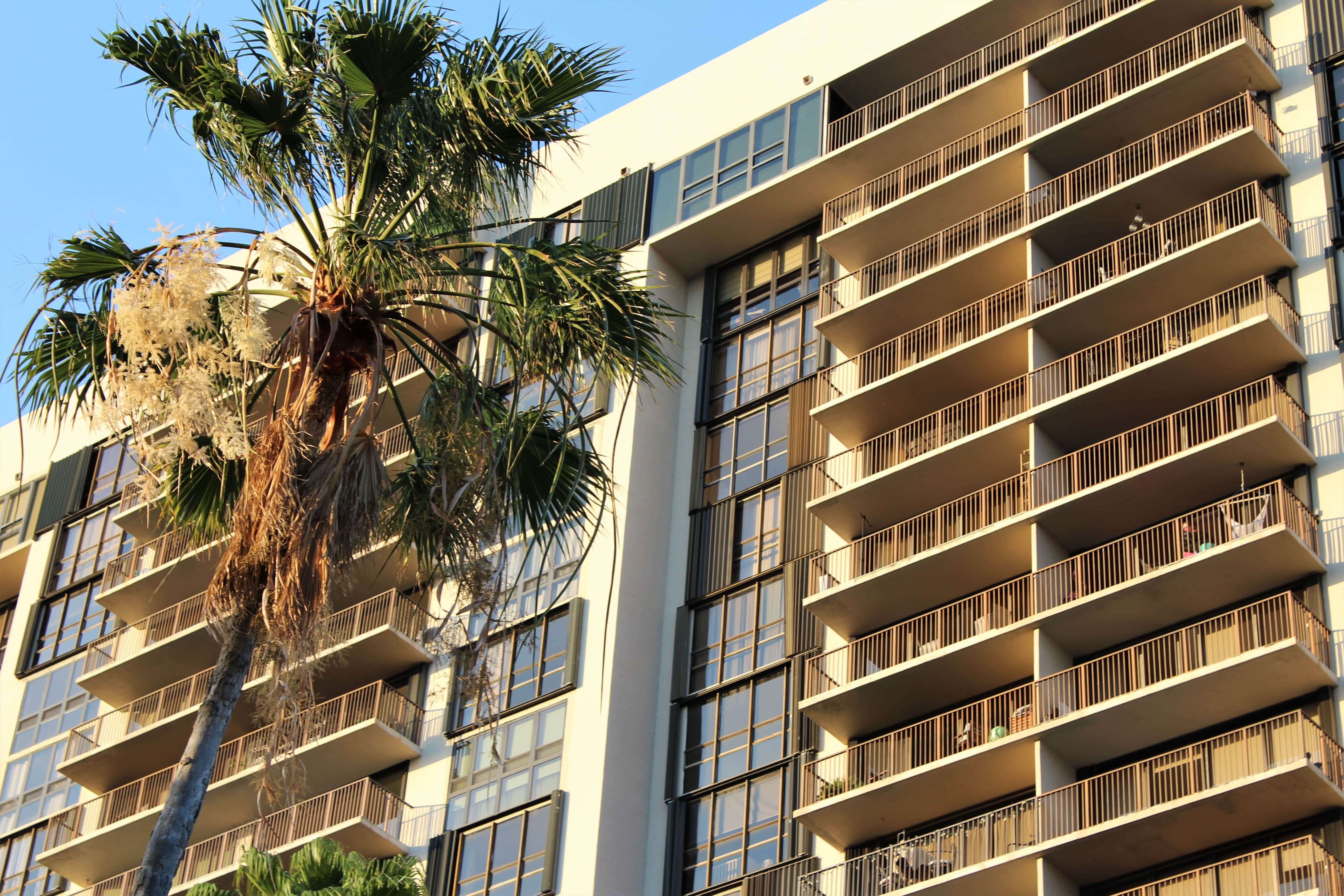 The very design of Champlain Towers South was flawed from the start—even for the 1970s when it was built, according to experts consulted by the Miami Herald.

Four engineers and a general contractor worked in collaboration with the Miami Herald to analyze Champlain Towers South’s building plans, building codes from when it was designed in the 1970s, and photos of the debris following the collapse of half the building June 24, 2021. What they found was harrowing: The 12-story Surfside condominium was a ticking time bomb.

Many of the column designs were far too narrow to accommodate the amount of reinforcing steel (or rebar) needed per the building’s plans for the basement and ground floors, particularly at the critical area where the columns met the slab. According to experts consulted by the Herald, it seems the Champlain Towers contractor attempted to address this issue by leaving out some of the rebar planned for the connection.

“While original design flaws alone were unlikely to have initiated the collapse that happened 40 years after construction, engineers consulted by the Herald said the deficiencies, in combination with concrete deterioration, could have been the difference between a single floor caving in and the kind of progressive collapse that killed 98 people on June 24,” the Herald reported.

Fort Lauderdale contractor and attorney Gregg Schlesinger was among the experts consulted by the Herald. He and the other four experts agreed that someone should have identified the problems present at Champlain Towers South way before its collapse.

“This is a piece of junk, this building,” said Schlesinger upon reviewing the analysis. He added that the structural issues with its design “should have been picked up by everyone.”

Schlesinger is not only referring to the issue with the rebar. Those who built Champlain Towers South dreamt up “an intentionally asymmetrical design that prioritized ocean views and parking space,” the Herald reported.

The condo’s underground parking comprised the property’s footprint, with a ground floor pool deck, driveway, valet parking area, and the rest of the 12-story tower sitting atop it. A 13th floor penthouse decorated the northeast corner of the building, as well. While most buildings have frames built with beams and columns, Champlain Towers South relied on only floor slabs and reinforced concrete walls, or shear walls, to provide structural lateral stability. Even worse, the shear walls were very small, located only at the stairwells and elevators.

As Schlesinger has stated before, there may be many gray areas in the construction and building industry, but those who work on these buildings—from contractors to architects, to engineers, to inspectors, and more—share the responsibility when something goes wrong.

Have You Been Affected by the Surfside Condo Collapse?

At Schlesinger Law Offices, P.A., our attorneys are fighting to hold those at fault for the sobering collapse of Champlain Towers South liable for their negligence. If you were displaced, injured, or lost a loved one in the collapse, you may have the right to compensation. We know money cannot make up for what happened, but it can put you in the right position to move forward.

Call (954) 467-8800 or submit an online contact form to get in touch with a caring, capable trial lawyer in Fort Lauderdale.