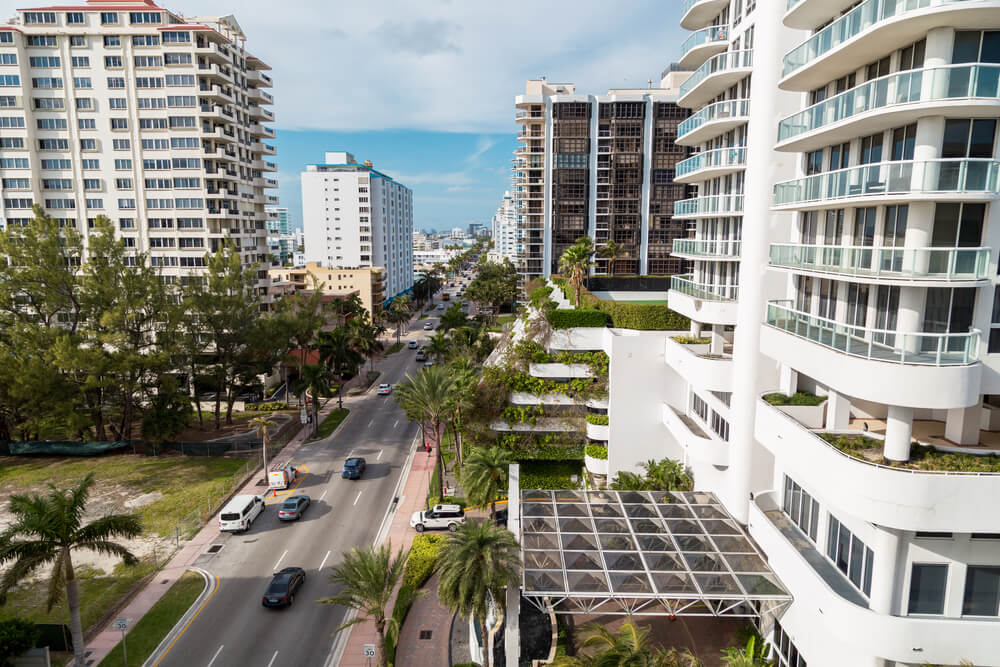 The sudden collapse of Champlain Towers South, the 12-story Surfside condo, may inspire changes to the Florida Building Code. While everything is up in the air as investigations into the building collapse continue, this would hardly be the first time that tragedy led to a new and improved building code, as reported by the Miami Herald.

The Birth of the 40-Year Recertification Process

Nearly 50 years ago, a downtown Miami office building under lease by the Drug Enforcement Administration abruptly collapsed, killing seven. Per the Herald, this is when the 40-year recertification process was born: Miami-Dade County started to require all buildings to be recertified once they turned 40 years old, and then again every 10 years after that.

The Champlain Towers South condo board was in the middle of its 40-year recertification at the time of the deadly collapse. In fact, it had started the process early. Sadly, however, its members became preoccupied with the cost of the required repairs and put them off for about three years.

Another major tragedy that spurred changes to the building code was the devastating collapse of a 5-story condo under construction in Cocoa Beach. A total of 11 workers were killed and dozens were injured. According to the Herald, this 1981 Brevard County collapse led state engineers to draft a law that would make threshold inspections a requirement. It did not take too long to have the bill signed into law.

A threshold inspection is a review in which an engineer ensures that the construction of a building is in line with the building code. This creates an extra quality assurance step for construction work, particularly in regard to the placement of rebar (reinforcing steel) before concrete is poured. Engineers must obtain a special license to conduct these inspections.

Natural disasters are perhaps some of the most obvious tragedies that have changed the state building code. For example, in 1992, Hurricane Andrew led to a host of building code revisions that impacted how roofs, windows, walls, and doors are constructed.

““[These revisions] required better materials, stronger materials, bigger columns,” said Gregg Schlesinger, a general contractor and attorney, in conversation with the Herald. “The structural integrity of the building envelope had to be increased.”

Champlain Towers South Was Not up to Code

“The owners of the building must maintain their building,” Schlesinger told the Herald. “If they don’t, they are negligent.”

Both a Miami-Dade grand jury and the National Institute of Standards and Technology are set to investigate the Surfside condo collapse. It is highly likely that any recommendations, including potential policy changes, will be made only after these investigations are concluded.

We at Schlesinger Law Offices, P.A. are fighting tirelessly to win justice for those affected by the Surfside condo collapse. If you or someone you love has been injured or displaced, learn about your legal rights in a free consultation with a Fort Lauderdale attorney. You could be entitled to compensation.