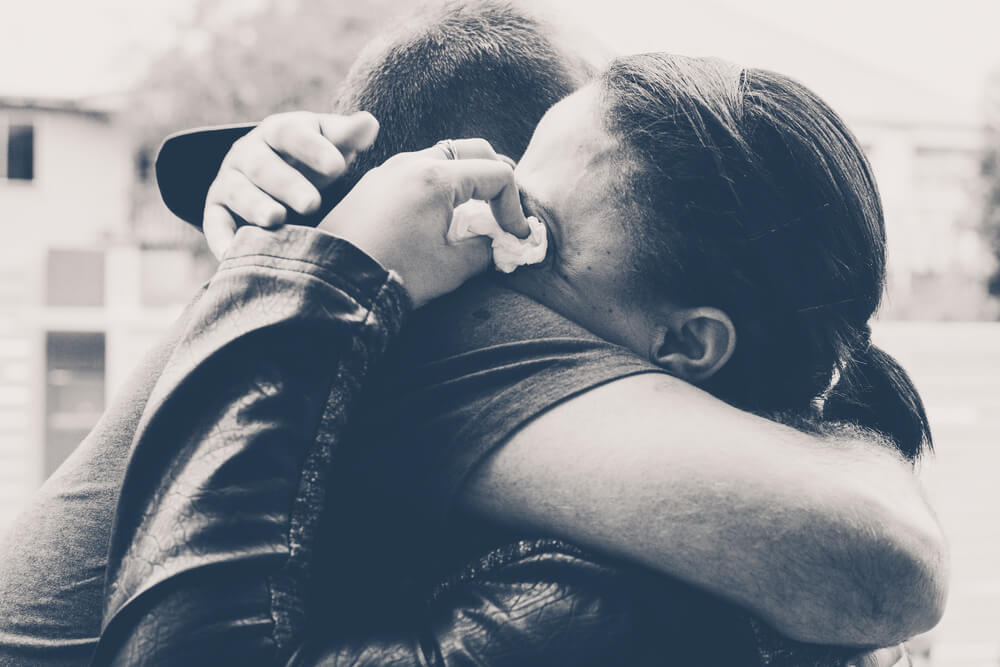 The collapse of Champlain Towers South in Surfside, a town in Miami-Dade County, Florida, has left the community devastated. Hoping to prevent future tragedies, Miami-Dade County Mayor Daniella Levine Cava issued an order to audit all buildings 40 years old or older, per NBC 6. The result: Two condos have been found to be structurally unsound, sparking the immediate evacuation of hundreds of residents.

More than 300 residents of a North Miami Beach condo, Crestview Towers, were evacuated after a recertification report from January 11, 2021 showed that an engineer deemed the property unsafe. According to NBC 6, the engineer cited both structural and electrical issues.

The building has now been deemed safe to live in by ASD Consulting Engineers and two city inspectors, per Miami Herald. North Miami Beach Mayor Anthony F. DeFillipo stated, however, that the city needs to verify the engineering report. The nearly 50-year-old building has failed time and time again to be compliant with the 40-year recertification process.

“The building had a responsibility to maintain itself and to do this more than 10 years ago. Unfortunately they’re in this position but we’re here to help,” DeFillipo said. “We can try and get these people back into their homes if they’re livable.”

When residents will be able to return home remains unknown.

Only a day after the evacuation of Crestview Towers, residents of a three-story apartment building in Miami Beach were displaced after a building inspector found a flooring system failure in a vacant unit and “excessive deflection on an exterior wall,” per Local 10 News.

There is no news as of yet regarding when these residents can return to the building.

At Schlesinger Law Offices, P.A., we are deeply saddened to hear of the potentially unsafe buildings in our neighboring communities. If you have been affected by a building evacuation, you have rights. To discuss how we can help you, contact our compassionate Fort Lauderdale attorneys online or at (954) 467-8800 today.