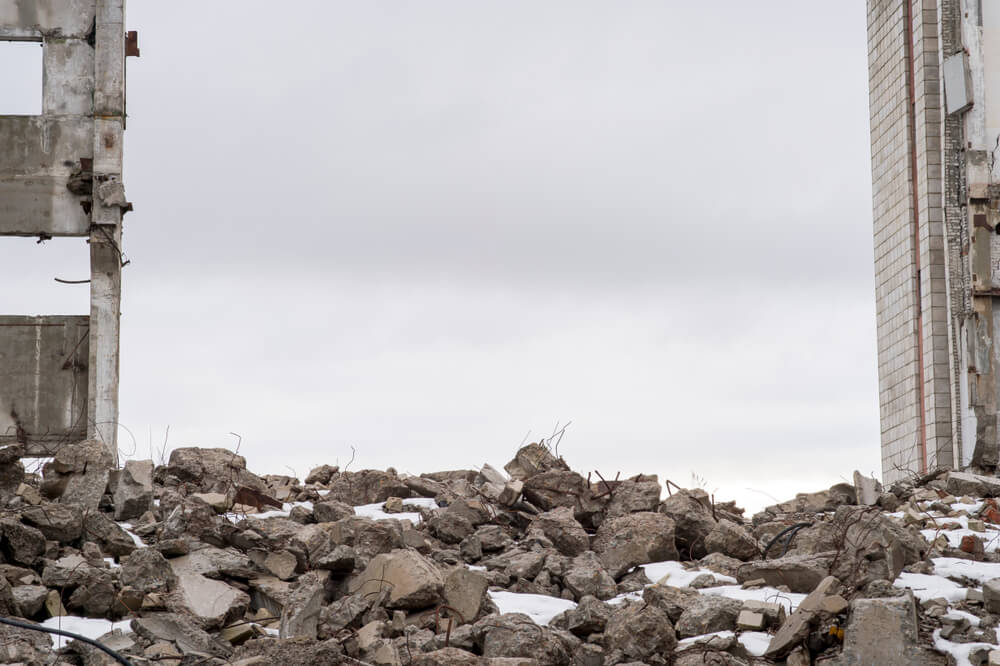 “One of the problems that we see with buildings facing east, up and down Florida, is the weathering the conditioning the degradation of the concrete, and that’s when you get spalling," Attorney Schlesinger said in conversation with CBS12 News.

Prior to his career in law, Schlesinger worked as a general contractor for Frank J Rooney, a well-known Florida construction company behind Bacardi’s Miami headquarters. The company also constructs many high-rise condos.

“Buildings speak,” Attorney Schlesinger said. “Absent some reporting, but just from observing the photographs, it appears to me that [what] we have is a failure of the post tension cables that were utilized for tensioning the steel and potentially rebar in the jousts’ and any wire mesh.”

In layman’s terms, the reinforcements inside load-bearing walls and floors gave out. According to Schlesinger, despite the fact that beachside buildings are built to be strong enough to withstand hurricanes, erosion is inevitable. It is the task of city officials and property owners to ensure that these buildings are up to code.

A Surfside city commissioner told CBS12 News that Champlain Towers South was in the process of its 40-year recertification.