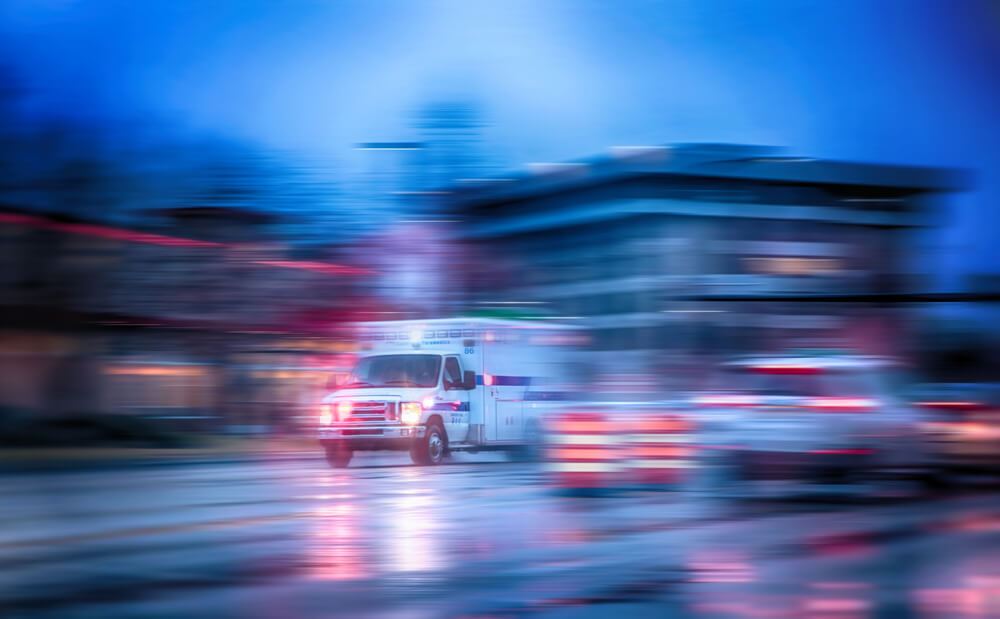 On early Thursday morning, a 12-story residential building collapsed in Surfside, Florida, sparking a search and rescue effort for the at least 51 people unaccounted for.

According to Surfside Mayor Charles W. Burkett, one person died in the structure collapse. Two people (one, a little boy) were pulled from the rubble, Miami-Dade Fire Rescue Assistant Chief Ray Jadallah told CNN. Jadallah did not disclose their condition.

In total, 35 people have been rescued from standing portions of the building. At least two survivors were found in critical condition, and “a number of people” were rushed to the hospital, per Jadallah.

Surveillance videos show the collapse in action: The middle of the building collapsed first, with one side of the building following almost immediately after. The collapse affected about 55 out of the building’s 136 residential units. Massive piles of rubble lie on the ground; materials continue to dangle from the structure.

“We are bracing for some bad news, just given the destruction we're seeing,” said Florida Gov. Ron DeSantis in regards to the ongoing search and rescue at Champlain Towers South.

Later, Gov. DeSantis added, “The TV doesn’t do it justice. It is really, really traumatic to see the collapse of a massive structure like that.”

Still, officials are doing everything they can to find survivors who may be trapped in the rubble.

A third-floor resident of the building, Barry Cohen, was in his condo at the time of the collapse. He told CNN he heard what he thought was an explosion. His condo was unaffected, but when he opened his door to leave, “there was nothing there.”

“It was just a pile of dust, and rubble,” Cohen said in conversation with CNN. The building continued to shake as he waited for help.

Built in the 1980s, Champlain Towers South was undergoing roof work. It has not been confirmed whether the ongoing construction was a factor in the building’s collapse, per Burkett. He told reporters that at least 15 families have been relocated to hotels.

The county has set up an emergency reunification hotline for those whose loved ones may have been in the building at the time of the collapse. To reach the hotline, please call (305) 614-1819.

We extend our sincerest condolences to those affected by the Surfside building collapse and wish those recuperating in hospitals a speedy recovery.